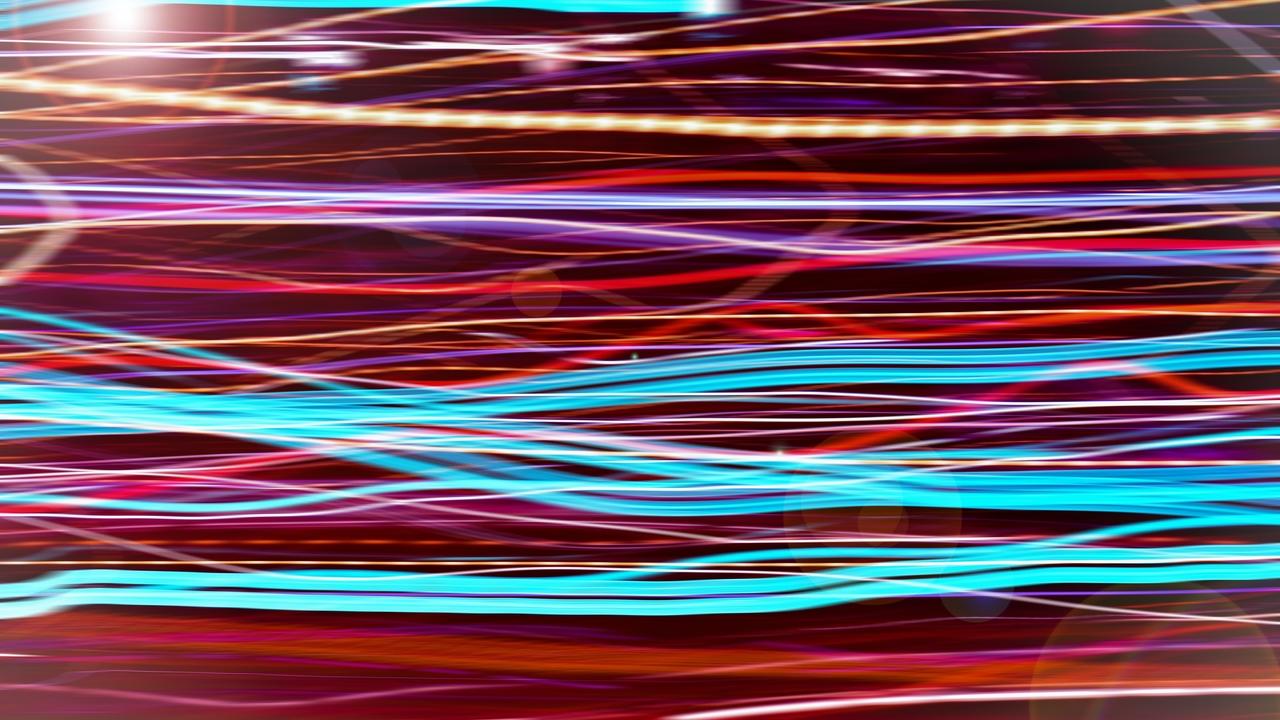 Complexity Science: An Introduction to the Science of You

The world around is becoming increasingly complex. Our ideas, our economic systems, our political systems, technology, etc. are all also becoming more complex. Complexity science is only one of the new approaches at attempting to bring order into this chaotic complexity. In this essay, we will give a complexity science definition, understand what complex systems are, give some examples of complex systems, and more.

The rise of authors like Nassim Taleb, or ideas such as complexity, uncertainty, complex systems, etc. are the result of the attempts of many of reducing the complexity of the world to predictable regularities and patterns.

For the selfmastered individual, understanding what complexity science is, complex systems, their examples, and their mental models is of high importance. While still a new field, there are innumerable smart individuals looking to solve complex problems and understand the world better, both of which are key to making better decisions in the future.

As we have written before many times, all attempts at self-mastery need to result in an improved decision-making process. One that inevitably leads to better decisions. Understanding the complexity of the world, and shining light over some of the pockets of order we are collectively creating is essential.

Without further ado, what is complexity science?

What is complexity science?

“Complexity science is a study of a system. It is not a single theory, but a collection of theories and conceptual tools from an array of disciplines. […] Complexity science is concerned with complex systems and problems that are dynamic, unpredictable and multi-dimensional, consisting of a collection of interconnected relationships and parts.” (1)

Essentially, complexity science is a new science because it has developed new methods for studying patterns and regularities, not because it is a new approach to studying the complexity of the world (2).

Still a bit lost on what complexity is? To use the power of metaphor, the main idea behind complexity science is similar to Aristotle’s famous quote:

“The whole is more than the sum of its parts”

There are patterns, structures, relationships, traits, etc. of a system which cannot be observed when only looking at the individual parts. Due to not being able to model the whole system in the past due to the lack of technological resources, these patterns and relationships haven’t been able to be modeled or observed.

All of these questions will be answered throughout the essay. First, we need to understand what systems are, the difference between simple and complex systems, and their characteristics.

What are complex systems?

A complex system, according to Wikipedia, is a system composed of many components that may interact with each other. The key aspect of complex systems is that their behavior is intrinsically difficult to model due to dependencies, competitions, relationships, or other types of interactions between their parts or between a given system and its environment.

This difficulty in modeling and predicting is the reason for the recent rise of complexity science. Its attempts at breaking down the complex to simple rules is only now possible due to progress in technology, data, and computer science.

However, the above Wikipedia definition isn’t enough to fully understand what complex systems are.

Systems, according to Bodenschatz (3), are “entities composed of well-defined components. When integrated, the components act together as a form of functioning whole, with dynamical behaviors and responses to the environment”.

Think of a system as a network, where each node represents a component, and each line that connects the nodes is the interactions between nodes.

The difference between simple systems and complex systems lies in that simple systems have few components and their behavior is fully understandable and predictable.

In complex systems, the collective behavior of their parts entails the emergence of properties that cannot be inferred from the properties of the parts (4). Remember the above Aristotle quote that the whole is more than the sum of the parts?

Some complex systems examples are:

The list of complex systems examples could go on and on. One of the goals that complexity science seeks to achieve is to intentionally model complex systems, with the benefits that they have.

All of the above complex systems examples weren’t intentionally designed by us. But more on that later. We have merely touched what complexity science is. It is crucial to dive deeper, into the properties of complex systems and its mental models.

There are fundamental characteristics and properties which define complex systems, These are the aforementioned patterns that can only be observed when looking at the whole, instead of observing at the individual components.

Some of these properties have been mentioned before in Selfmastered, specifically Feedback Loops. Many of them serve as mental models which are important to understand, as they take time to truly internalize and are part of most complex systems that impact our day to day lives.

However, we will explain the first four, as we consider they are important complexity properties to learn for the self-mastered individual.

According to The Visual Representation of Complexity (5), a system is nonlinear when “the effect of inputs on outcomes is not proportional. The behavior of a system may exhibit exponential changes, or changes in direction, despite small or consistent changes in output.”

Ever heard of compound interest? It’s a mental model born from the world of finance, in which interest is put back into the investment instead of taken out, leading to exponential returns later on in time. It differs from simple interest in that the former is linear, whilst the latter is nonlinear.

Most systems are inherently nonlinear in nature (6), which renders most of the traditional models of systems useless and untrustworthy. A simple cause-and-effect is not the way most of the systems work.

Only simple models rely on cause-and-effect, which is inefficient in understanding how the world truly works.

We have written extensively about feedback in our On Feedback Loops essay, which you should definitely check out.

Feedback occurs when outputs of a system are routed back as inputs. It is a process or set of actions where the results are run through the same process again and again.

However, the presence of feedback in a system does not necessarily imply that there is complexity. The individual needs to be part of a complex system and the presence of feedback needs to “give rise to some kind of higher-level order, such as, for example, the behavior of ants who are able to undertake complex tasks such as building bridges or farms even though no individual ant has any idea of what they are doing. […] The ants behave as they do because of the way they interact with each other.” (7)

This idea of a higher-level order is common in other properties of complex systems, such as emergence and self-organziation.

Emergence occurs when new, unexpected higher-level properties arise from the interaction of components. These properties are emergent if they cannot be easily described, explained, or predicted from the properties of the lower level components (5).

Probably the most common of the properties of complex systems, it is also the most misunderstood.

Self-organization can be described as “the spontaneous appearance of large-scale organization through limited interactions among simple components” (8).

Examples of self-organization are galaxies, tornados, ant colonies, ecosystems, etc. Essentially, some form of overall order in the system arises from the interactions between the individual notes, previously disordered.

The importance of understanding self-organization lies in that many natural systems are self-organized, while no systems explicitly engineered by humans are (8).

There are many strengths to self-organization which we are only recently discovering, such as that this higher level order requires only lower-level interactions or that order arises spontaneously without top-down control (5). If understood correctly, self-organization can lead to us designing and creating a better system

What is then, complexity science?

Complexity science is a new scientific field that seeks to explain and understand complex systems better, which means there is still debate in which complexity science definition to accept.

It is a recent science because only recently has there been the resources and tools necessary in technology, computer science, data, and information.

The goal behind complexity science is to find the structure, variations, patterns and properties of complex systems.

The way to understand these complex systems is by identifying these properties or mental models, as well as the patterns that are common between them.

A better understanding of complex systems, with the tools complexity science provides, can lead to a better design of systems and improved decisions. At Selfmastered we believe that anything that leads to making better decisions is necessary to understand.