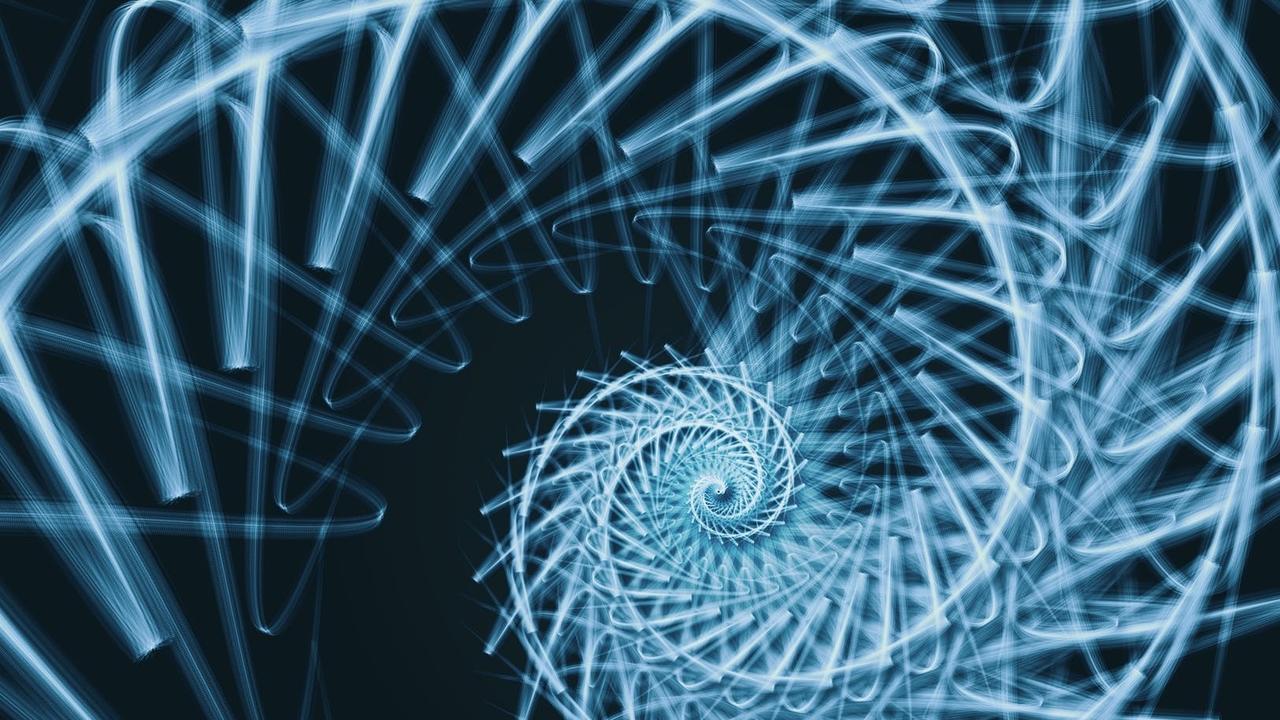 Feedback is the most important concept to understand when looking to improve a system and achieving personal goals. Specifically, feedback loops and the power of iterating them. Be it that you want to improve a business process, change a habit, your life or your learning process, feedback is essential to decision-making.

One cannot progress in that which one does not track, quantify or measure. One cannot make decisions, nor correct one’s course, without gathering information on what is the best course of action.

Feedback, feedback loops, and iteration are the core components of any journey towards self-mastery. They are the pillars on which everything else lies. The core mental models one needs to internalize to be able to progress.

In fact, feedback is so important that it is the basis of The Selfmastered Roadmap.

What Are Feedback Loops?

Feedback occurs when outputs of a system are routed back as inputs, as part of a chain of cause and effect that forms a circuit or loop. Essentially, any process or set of actions where the results are run through the same process again and again. Feedback loops can be both positive and negative.

Positive feedback loops reinforce and accelerate the process that is being repeated, or iterated. The outputs generated lead to an increase when iterated. An example would be a stampede in a crowd, where the panic of one individual leads to those around to panic, iterating and growing exponentially.

Feedback loops have their own problems in an inefficient system: length.

Shortening your feedback loops is essential to improving a system, but what does it mean exactly?

In every process, there are parts that are connected to each other, tasks that once completed lead to new tasks. The idea is that if you want to go from point A to point B, there are necessary steps in between that need to be taken to complete the path.

Once you reach point B, you can look back, take in the information gathered on the way and re-evaluate the next course of action. This is what feedback is about. However, the process of going from point A to point B can have many, many steps in between, which can lead to a bloated feedback loop, causing problems.

These problems can mean that the feedback loop takes too long to gather information, or that there are too many steps in between that can either be shortened or discarded. Bloat is never good, and it is an enemy to those who seek productivity, efficiency, and self-mastery.

To shorten one’s feedback loops, one must be highly critical and review the process in the first place: not all activities that seem critical are critical, some activities can be done in a shorter time frame and there may be room for adding feedback loops inside the feedback loop. Let’s explain this.

If going from A to B is our process, and the feedback loop we wish to shorten, it may be entirely possible that the distance from A to B is large, which translates to a long feedback loop. There can be a possibility of grouping many of the steps needed to go from point A to point B, essentially creating various feedback loops, which in turn shortens the process.

While it may seem counterintuitive, adding necessary feedback loops inside an originally longer one enables quicker iteration between the steps, meaning that optimization and efficiency are reached at a faster rate. One can only seek to shorten feedback loops and succeed via iteration.

Everyone is familiar with the proverb “practice makes perfect”. The reason why one must practice the skill one wishes to master is because feedback loops give you new information at each iteration, and one must iterate a sufficient number of times to understand the complete picture of what one wishes to truly master.

Iterating faster is the key goal behind shortening one’s feedback loops, as more iteration undoubtedly leads to learning, optimizing and fine-tuning the process faster. Improving faster is one of the key ideas behind Selfmastered, as there are many aspects of life and systems one can improve quicker, getting rid of unnecessary bloat and focusing on the aspects that do matter.

Iteration must be sped up for the sole reason that every process of optimization reaches a point of diminishing returns, and one must seek to reach that point sooner rather than later.

A perfect example of using feedback loops and iteration to better and improve a system is the Theory of Constraints.

Mentioned in Managing Oneself, the Theory of Constraints is a method born out of management based on removing limiting factors in a process, systematically improving them until they stop being a limiting factor.

Let’s break this system down, as it is the perfect embodiment of combining feedback loops and iteration to improving a process, which is the key idea behind the article.

According to the Theory of Constraints, every system or process is limited in achieving more of its goals by a very small number of constraints. These constraints can be bottlenecks, chokepoints or limiting factors that can be external or internal to the system.

The idea is to first identify said constraints, to then work on them to either eliminate them, fix the conditions that make them a constraint in the first place or improve the system in a way that they stop being a limiting factor.

Once the above actions have been taken, feedback is analyzed to see if they have been proven successful or not. The more iteration after each tweak of the process, the more information one gathers, and the wider the scope of decisions and course-correction one can make.

At the end of the process, iteration has been done so many times that the new feedback gathered does not imply great changes, as the returns diminish, thus meaning that the original constraint disappears.

The Theory of Constraints argues that there are only a small number of limiting factors in a process, thus when taken care of, the process is much more efficient and robust. The weaknesses have been taken care of, and it’s a crucial idea to implement in our own systems.

The Importance Of Feedback Loops In Your Systems

As you may have started to notice, here at Selfmastered we make a case for feedback, feedback loops and iteration to be very, very important for achieving self-mastery. The reason is that the things you keep track of, you can improve. You cannot improve what you ignore.

Knowing that there is a danger of going overboard in keeping track of every detail and aspect of one’s life; we know most people can and should keep track of more aspects of their lives than they already do.

Not everything that can be tracked or measured is important. That’s where everyone’s mental models, decision-making, thought processes and goals come into play, but there are aspects that everyone should be quantifying is one wishes to improve.

If you are looking to improve your weightlifting numbers in squats, deadlifts, and bench presses, are you writing down the sets, reps, and the weight you’re moving in each session? Do you have a notebook or spreadsheet where you can see if there is improvement or stagnation?

It may seem like overkill, but isn’t your goal to improve said numbers?

The point is, no matter which aspect, skill or system one wishes to improve, there are certain key performance indicators (KPI) or metrics that need to grow in order to show actual improvement. Choosing them is an art in itself, and they’re highly tied together with one’s personal goals. But how do we choose which goals and metrics to improve?

The Selfmastered Roadmap is our system that does all of the above. It first allows us to set better goals, to then align them with our purpose, to then correctly use the power of feedback loops and iteration to keep track of our journey from point A to point B.

One cannot progress on those things one does not keep track of, but not everything that can be measured is important. It is crucial to know what is important and what isn’t. There are actions one can take that follow an 80/20 rule: 80% of the outputs are generated by 20% of the inputs.

The road to self-mastery is a tricky one, full-on many distractions and dead-ends. Check out The Selfmastered Roadmap by clicking here.