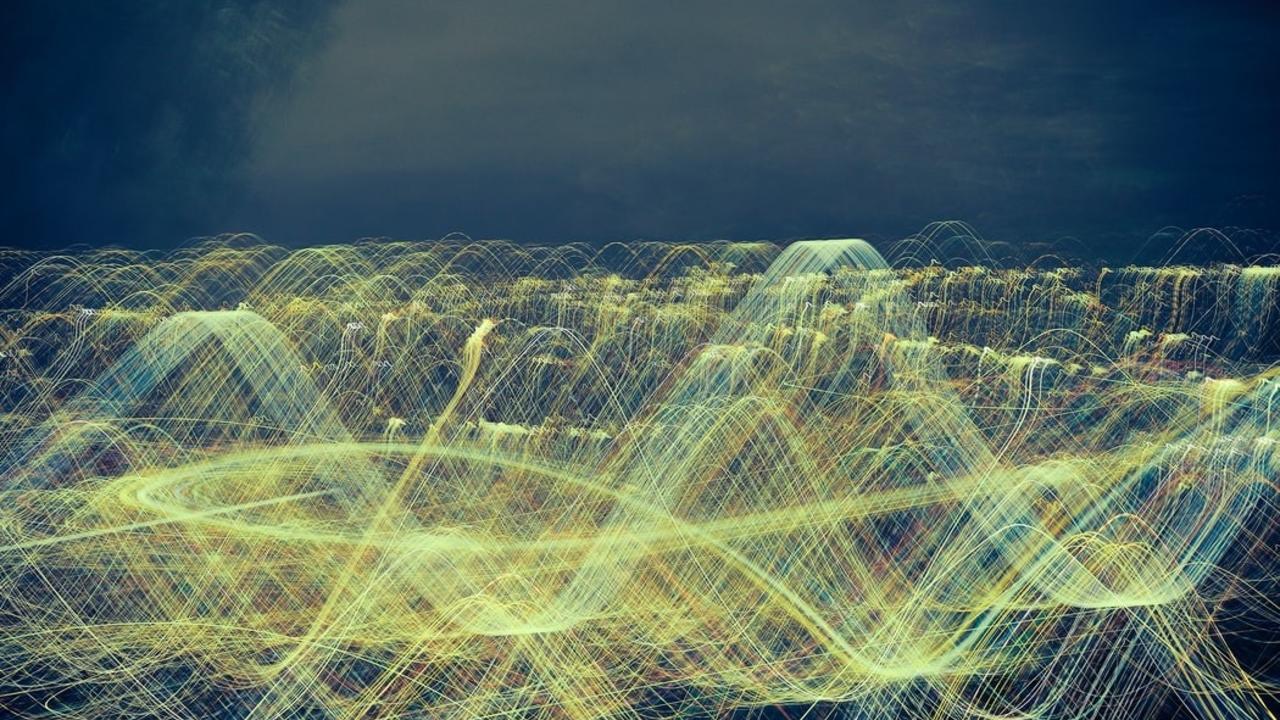 Arguably the most famous line in the TV Show Game of Thrones is related to taming chaos:

The context for the above line is in regards to two characters renowned for their political prowess, Machiavellianism and scheming. Essentially, the point of the idea is that in chaos, where uncertainty, anarchy, and disorder reign, there is an opportunity to bring order according to one’s goals and come out on top.

Throughout every power vacuum in history, there is always someone to reclaim command and establish power again, essentially turning anarchy into a favorable position for his or herself.

The above is merely one example of taming chaos to one’s favor, instead of fighting against it. However, taming chaos goes beyond political or strategic maneuvers. The self-mastered individual must understand chaos, its relationship with order, how you can bring order from chaos, and how to tame chaos to your advantage.

What is the relationship between chaos & order?

As we wrote in The Selfmastered Roadmap Overview, entropy is a lack of order or predictability. A gradual decline into disorder. The way to fight against entropy, the descent into chaos, was to create pockets of order in the form of feedback loops. As we cannot “win” against entropy, we can work with it and use it to our advantage.

There are various definitions and meanings of chaos, going from mathematics and physics, to philosophy and teleology. Chaos, amongst the many definitions it has, is a state of complete disorder and confusion.

Chaos and order are the complete opposite—the two sides of the same coin. If chaos is uncertainty, the order is a certainty, and order is created out of chaos.

All attempts at self-mastery, creating an intellectual base or philosophy and attempts at understanding how reality works are our way of organizing chaos into ways we can understand and comprehend.

We cannot escape the chaos. If we try to, we fall into the pit the aforementioned Game of Thrones characters warned about. We can merely attempt to tame the chaos, creating order, and using it to our advantage.

How can we create order out of chaos?

Let’s take a look at the evolution of math, for example. What started as a way of keeping tabs on the number of objects around you, using your fingers and annotations on whatever you could find, is now a complex field with many models, formulas and principles which form the base of many other areas such as chemistry, computer science, physics, etc. (basically everything).

Building a whole scientific field, which is essentially the creation of order out of chaos, is a slow process, and one that necessarily parts from first-order principles.

The above journey starting from numbers, all the way to the present day, can also be seen in any scientific field or in the whole basis of human knowledge. We go from not knowing to know a bit more from chaos to order.

It is foolish to believe that we can eliminate chaos, that we can completely order everything. However, organizing chaos into order and creating a base for which we can continue to bring order is a concept named metasystem transition.

Metasystem transition is the emergence, through evolution, of a higher level of organization or control.

Our attempts at order need to follow some truth or some level of certainty for it to serve as a base or foundation for the following construct that we build on top of it. As entropy provides for a constant and increasing disorder, either our way of adding order works or it does not.

Think about your apartment and buying a few books. At first, you can keep them laying around because the number isn’t high. As you continue to live life and buy more books, you need to find some way of arranging them or organizing them.

Let’s say you buy yourself a bookshelf, and you place your few dozen books there. As you continue to buy more and more books, you will need more bookshelves, but also some classification and rearrangement like via themes or topics to better locate any text you like in the future.

Repeat this process many times, and you find yourself with either a perfectly organized library, with a shelf for each topic, and a room for each genre or a pile of books after the shelves fall from the wall due to the lack of order and just lumping them all together.

Either a successful transformation from chaos into order or chaos.

Now, this brings us back to the idea of creating pockets of order to fight against entropy and chaos. We either find ways to structure chaos and organize part of it, or we will always succumb to it.

Where to start, though? One way is via first-order principles, which allow for patterns to be noticed and systems to be created on top of them.

A first principle is an underlying assumption that cannot be deduced any further. They are the building blocks which make our constructs of knowledge, the foundations for which all else is built upon.

René Descartes realized that many of what he had assumed was true throughout his whole life was false, for which he attempted to figure out just how much of what he knew was wrong or not. He started by rejecting everything he knew, and revisited every single idea, one by one, either accepting them as truth or discarding them.

Mr. Descartes followed first-order principles thinking, in which he started with the most basic and underlying truths or propositions that can stand on their own. From there, he built up his whole foundation of knowledge upon those first principles.

The same can be said with the evolution of math, mentioned above. In essence, you start first with numbers and the relationships between them, then with a few rules like addition and multiplication, and then you build up everything else on top of it.

This process, creating order out of chaos, followed by Descartes or exemplified by the evolution of math, is a necessary one. One must start via first principles, those core ideas which are true, even amongst the chaos, and then build everything on top of them.

One of the main aspects of the metasystem transition is that if the order is not achieved, all previous attempts at creating order are rendered useless. The clock goes back to the start, and all the time invested and ideas achieved are erased.

However, while the core principles are unchangeable, for the self-mastered individual there are many destinations he or her can reach, and there is still a lot of chaos that will never be able to ordered.

Taming chaos is about organizing disorder in such a way that is both as true to reality as possible, and also benefits you individually. To do so, you create your own system, with the mental models and processes that you need to succeed.

Mental models, created from the observation of patterns amidst the disorder and chaos are an example of creating a small pocket of order. They are an organization of chaos, a successful way of organizing complexity and creating a layer for which the next ordering of chaos can start on.

The individual who obsessively revisits every idea or piece of knowledge he or her has will always be better prepared to tame the chaos.

The individual who engages in exercises like René Descartes engaged in will always be better suited and more used to taming chaos.

The individual who creates his or her own pockets of order, mental models, patterns and thinks in first principles will most likely come out on top.

For one to be able to do all of the above, one must study, one must read, one must experiment. There are many, many pockets of order out there. There are many ways of doing it, and all are as equally valid. But it’s a difficult process, one that it is very hard to do alone.

The whole point of Selfmastered, and the idea that ties in all of the article, is that for one to become self-mastered, you need to tame the chaos and use it to your advantage.

As we mentioned above, there are many ways of systematizing small pockets of order according to your goals. However, these pockets of order should be systematized, in a way that they’re connected, intertwined, and relate to each other in exponential ways. For you to achieve your goals, you need to achieve that layer of order which ties together all the disorders previous to it.

The system we created, The Selfmastered Roadmap, is a system which takes the idea of taming chaos into account, by serving as a foundation. The mental models and ideas in it are connected in a way that make sense and they feed off each other, making it an ordered layer one can fall back on when future attempts at creating order fall short (trial and error will always be the most superior way of learning).

In our way of taming chaos, we use it to our advantage instead of fighting against it. It is our way of adding order, our way of creating a base for which all else is achieved and built upon. The Selfmastered Roadmap is our system we rely on to progress further in our journey towards self-mastery.

Chaos is our ladder.